A pollution-free environment through LED floodlights 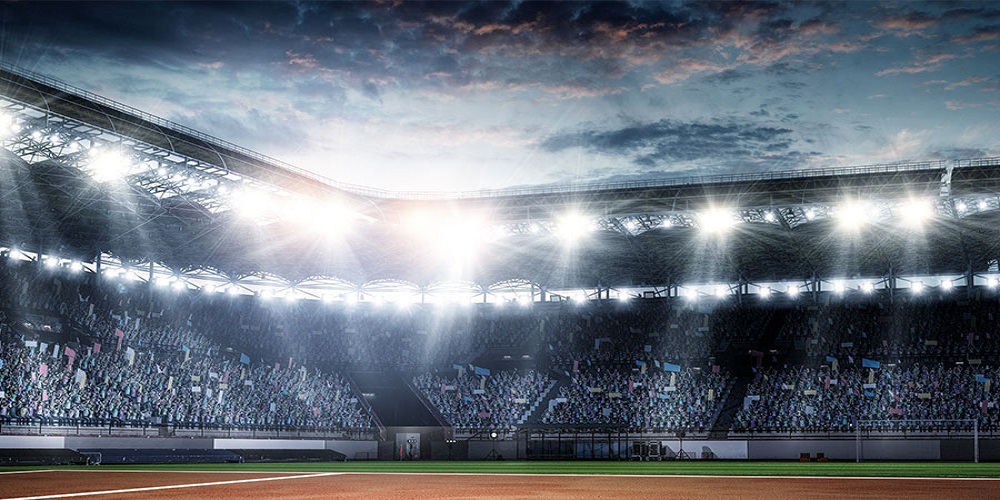 In the present era, global warming and its hazardous effects are of major concern to everyone. The greatest problem it creates is air pollution. The effects are clear, the destruction of life will eventually cause havoc for mankind. This havoc can be averted by taking small negligible precautionary measures. One of the best options is to choose LED lights, not just because they are environmental-friendly but are also well known for their Energy savings benefit. So if you are thinking of bringing a better change, it is time to opt for LED flood lights.

Everything to know about an LED flood light

Equipped with the most innovative technologies, lights that are capable of lighting up the entire area bright enough are what LED flood lights are. For those who are fed up with using high-energy-consuming devices, these lights are the best choice. So if you are someone who uses various electronic devices, lights capable of saving you 65% of energy are available. These lights not only function to be economical but also are best for preserving the environment and life.

Today, Earth is dying. If we do not preserve it from artificial harm, we might get too late and be wiped out with it as well. Pollution has increased so tremendously that we might not be able to stop it, but one thing we can do is reduce it by replacing pollution-causing factors with resources that don’t. LED floods are free of toxic materials which are harmful to the preservation of our environment. Air pollution can be reduced if we opt for LED lights instead of traditional luminaires. By taking such actions, we would have a healthier Earth to live in.

Perhaps the best privilege LED flood lights offer is being economical. A huge difference can be seen in our electricity bills. If one is willing to enjoy the benefits of lights from the first day, he must try LED lights. Apart from this economic privilege, these lights return the investment amount back in no time; that is merely a time period of 3 years or less. Not only this but a sense of modern aesthetic vibe is also given.

A backup battery, if equipped with LED flood lights, gives the user the advantage of using the lights in any time of calamity or emergency. By combining such an assisting battery with an LED flood light, the time period that the light will continue to glow after the power is cut out is increased. A tremendous increase is seen in the number of LED floodlights due to this extraordinary feature. So if someone is not quite fond of the dark and is willing to keep the lights on when the power has been cut off, a backup emergency battery which can be charged continuously can be installed for assistance. The addition of a supportive battery is really helpful in areas which face continuous power shortages.

Oscar dreams of becoming an accountant and working in a field where he can help people. Unfortunately, due to his family's financial situation, he has to take on a part-time job at a local grocery store to help make ends meet. Even with the extra work, he still finds time to study for his accounting certification and dreams of one day opening his own business.

The Best Way to Install Your Artificial Grass Without Joins

How to Buy The Right-Sized Stainless Sheet Online